The GAMEX Boat Auction is held on the Briefing Night (Saturday, March 18) and allows competitors and spectators to bid on the teams they think will win the major sections. If you are the highest bidder for the team which wins either of the major sections by tournament end, you win a huge cash jackpot prize! 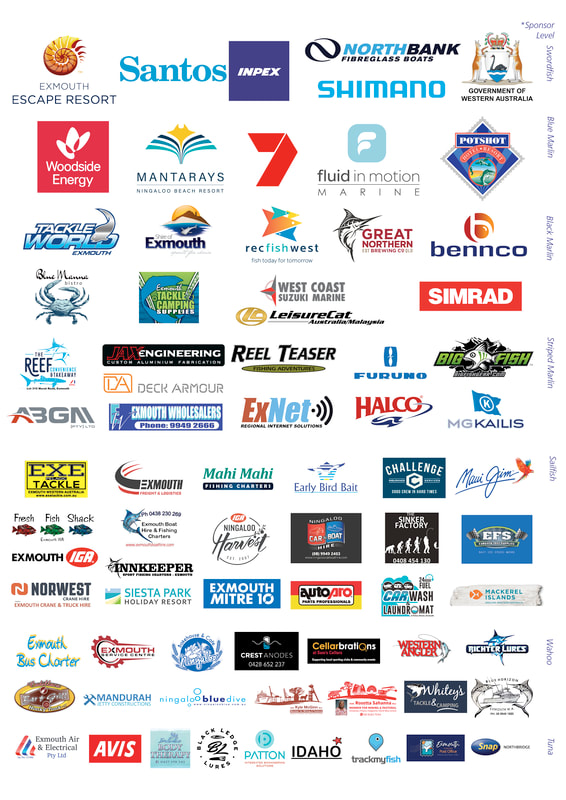